Hi, welcome back to the blog.  I have had an idea for a Facebook page for sometime now and the other week I finally got around to setting it up!  It's called Scale Aircraft Weathering.  The idea is to promote not just weathering, but "realistic" weathering.  Too often we see aircraft models which are almost caricatures, or models of models, examples where folk have used techniques with no regard to how the real thing actually looked.  A classic example is exhaust staining on Lancasters, these have a typical pattern but people just spray light grey from all exhausts over the wing, the real thing didn't do that!  Chaps will use various techniques such as pre shading and every thing else with no reference to the real aircraft so that while it may look like a great model, it doesn't look like a miniature version of the real thing.  If that is how they wish do do things and they enjoy the process then fair enough, who is anyone to criticise?  However, I want to make models of real aeroplanes, to make something in miniature that resembles he real thing.  To that end, I hope my Facebook page can be a place where like minded modellers can post pictures of weathered aircraft for inspiration so we can discuss techniques and products.  Likewise, post photos of their models so we can all learn from each other and discuss techniques and new products.  So far it's turning out to be very popular with over a thousand "Likes" in the first week; I am totally blown away by this.  I hope therefore it can become a valuable resource.

Even if you don't have a Facebook account you can still view the page.  If you do have an account, why not pop over and have a look, even better if you wish to contribute!

Onto the modelling.  I haven't touched the Academy Phantom as the MiG-17 has been taking all of my time so there is no way I'll be getting that done before Telford!  Oh well.  The MiG has been a bit of a bitch really, the fit is pretty poor and the engineering is over complicated for my tastes.  I wish they could have just done 2 fuselage halves rather than splitting it down the middle, it would make life so much easier!

Here is the nose splitter plate.  It looks really minging but I am depicting this aircraft as if it has been dumped in the corner after the war.  However, I may change my mind and do an in service machine in which case I'll "clean up" most of the grime and touch up the chipping! 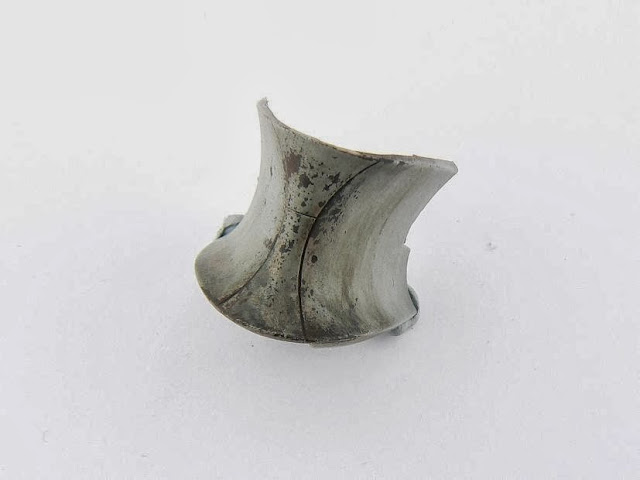 This model would be a certain tail sitter even though I have missed out most of the engine!  To that end, some roofing lead was added under the cockpit tub and Deluxe "Liquid Gravity" poured in and set with ultra thin super glue in the avionics bay. 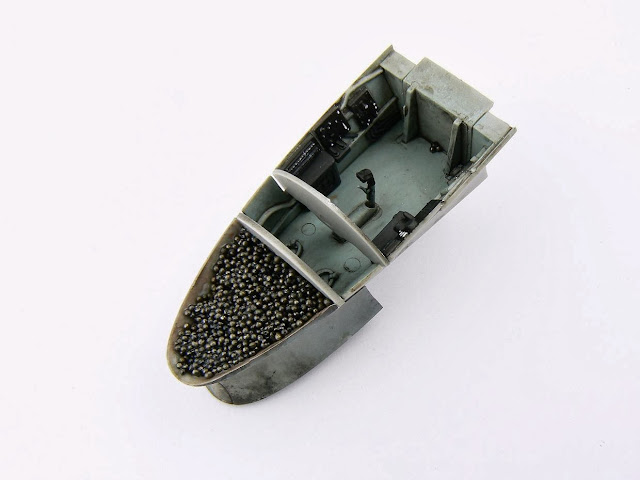 Did I mention the fit was poor!  Argghhhhh!  I dislike construction the best of times but this has been really testing, the first bout of filler was super glue mixed with talc for ease of sanding and a bit of pigment for contrast.  It then had a layer of Mr Hobby epoxy putty to smooth things out with a final brush of Mr Surfacer to be on the safe side. 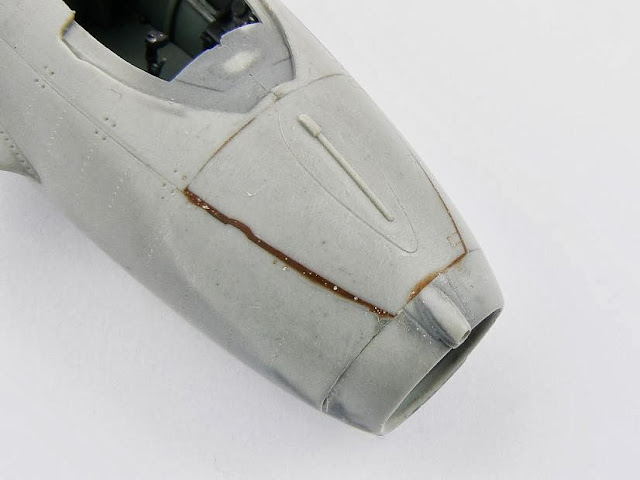 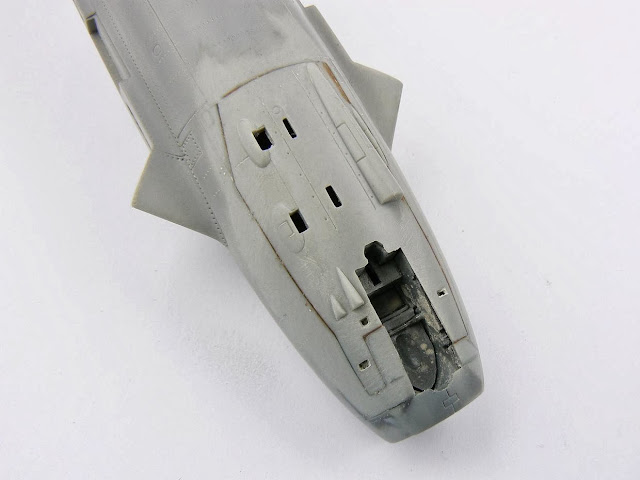 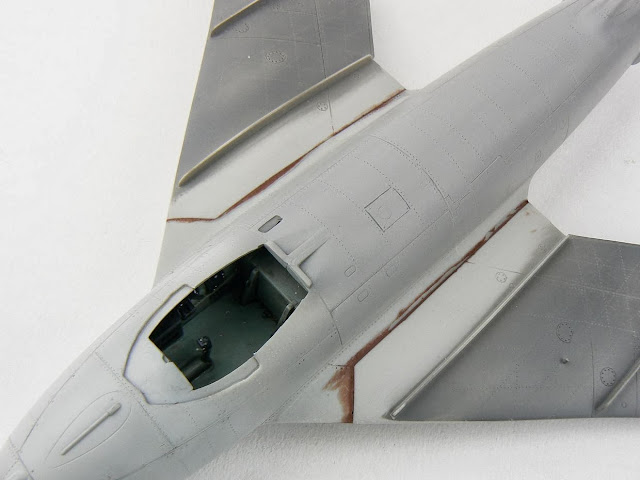 The model is now almost finished.  I'm waiting for the filler around the windscreen to cure (yep, more filler!) so I can sand it, then it'll be painting time!  All the rivets have been applied but some will have to be re done as the rubbing down will wipe them out.  Bugger.  Anyway, the painting will be good fun and a good antidote to sanding dust!

Here are some weathered MiG-17 pictures to whet your appetite till the nest update which will have pictures of the finished MiG plus a Telford show report! 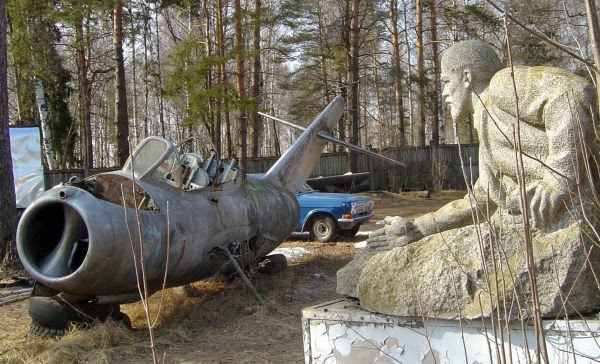 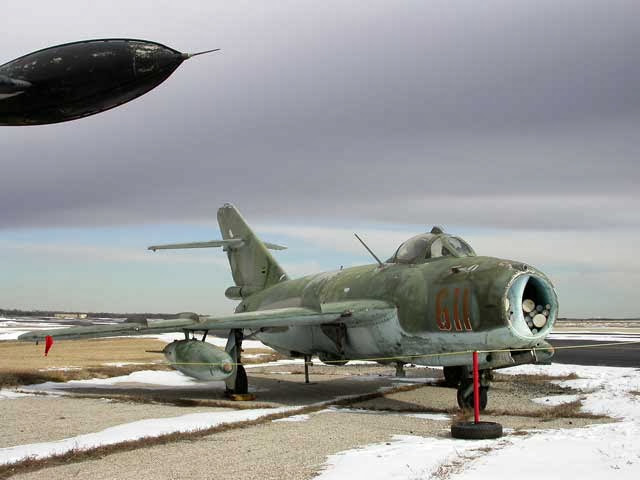 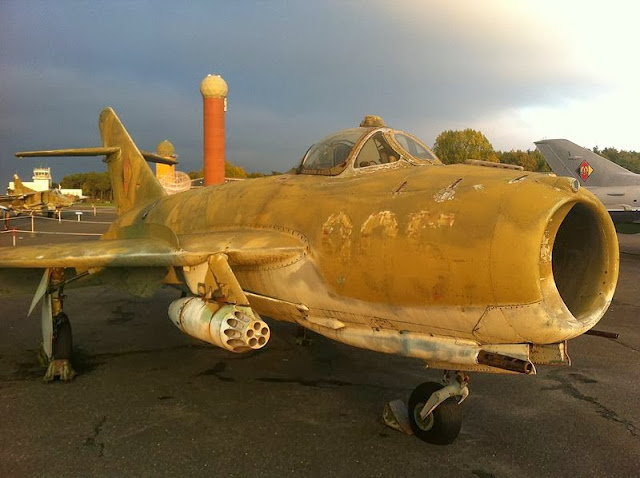 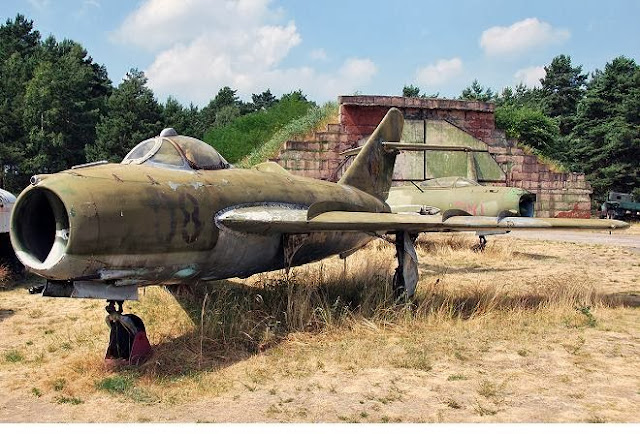 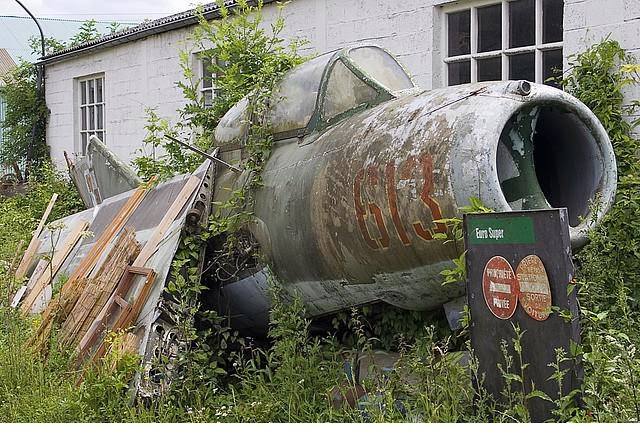 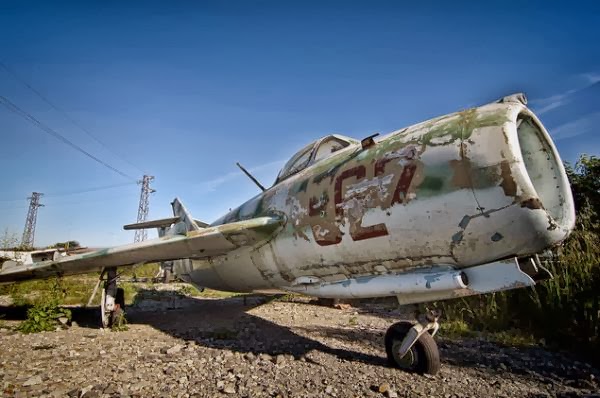 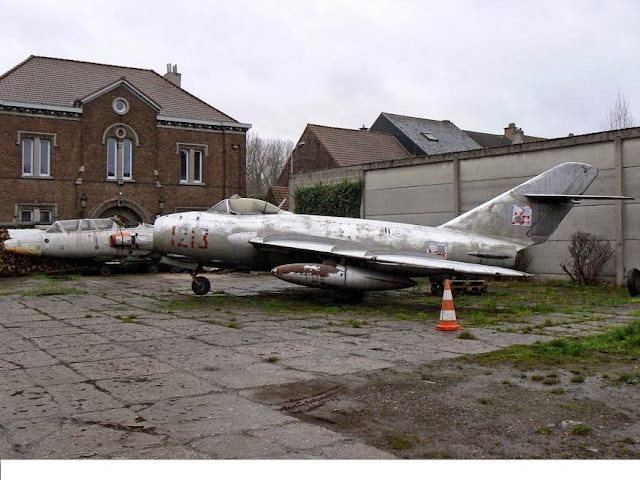 Some great news, looks like Mig and Rick have sorted out the admin regarding the AK Interactive situation enough to publish the next issue of The Weathering Magazine!  This is great news, especially as its where the Mig and Phantom are destined for!  So, congratulations Mig, Rick and the team. 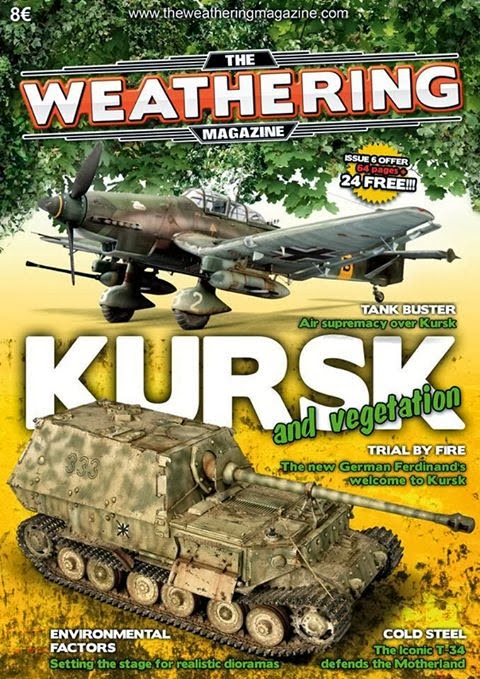 So, until next time, have fun and be inspired.  Oh, and don't forget to check out Scale Aircraft Weathering community on Facebook.