The Hind is finished and what an enjoyable project it turned out to be.  Yes the detailing was a monster pain in the arse but I can't argue with the finished result even though its not the easiest to see.  These Trumpeter kits are a great canvass for weathering as you can appreciate from the photos.  Working in a large scale means the effects are easier to control as in the smaller scales, especially 1:72 and 1:144 it's very difficult to keep things in scale and realistic.  Obviously with a large scale model you just can't slap it on but there is a little more leeway and it is more straight forward; any mistakes with a small model are effectively magnified. 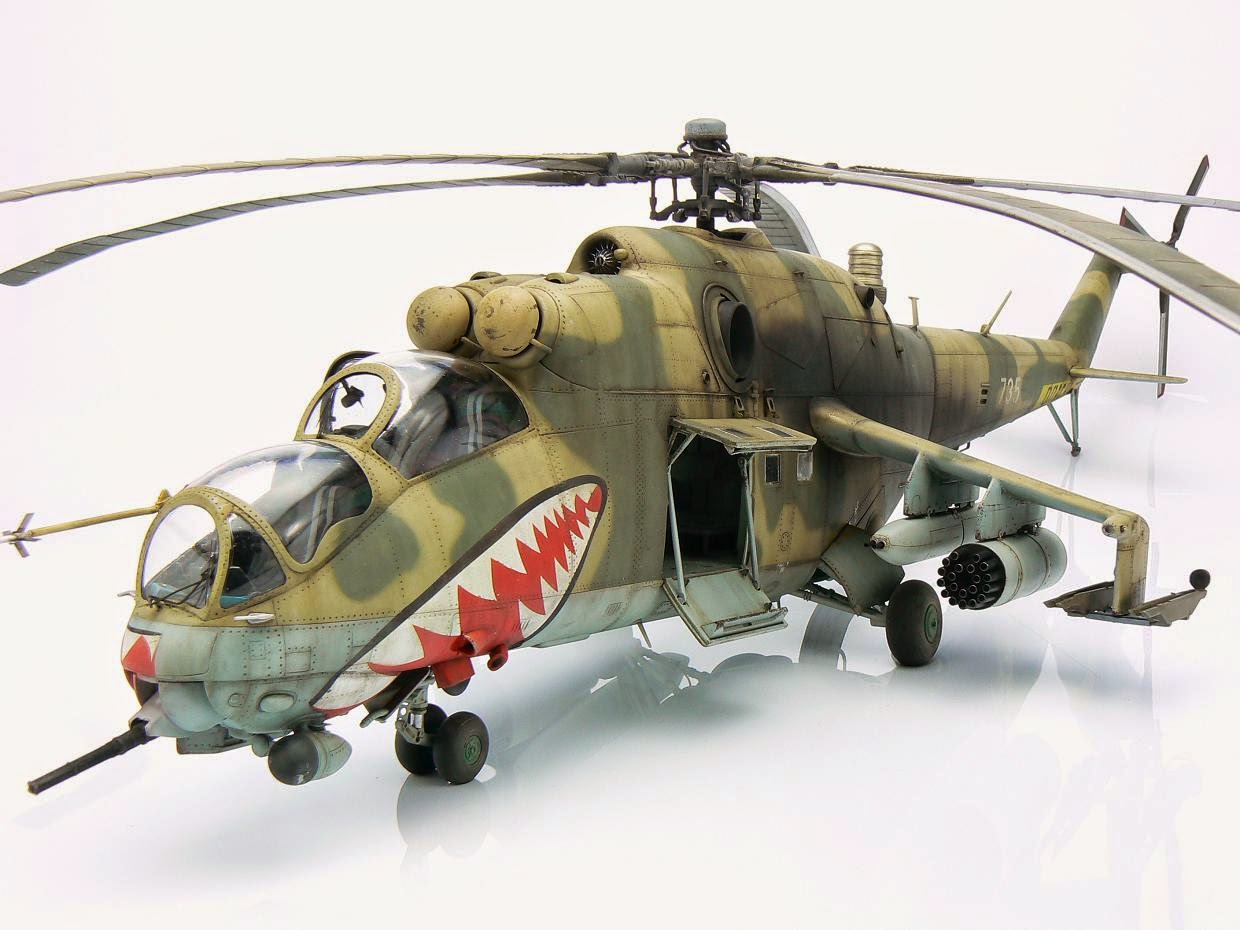 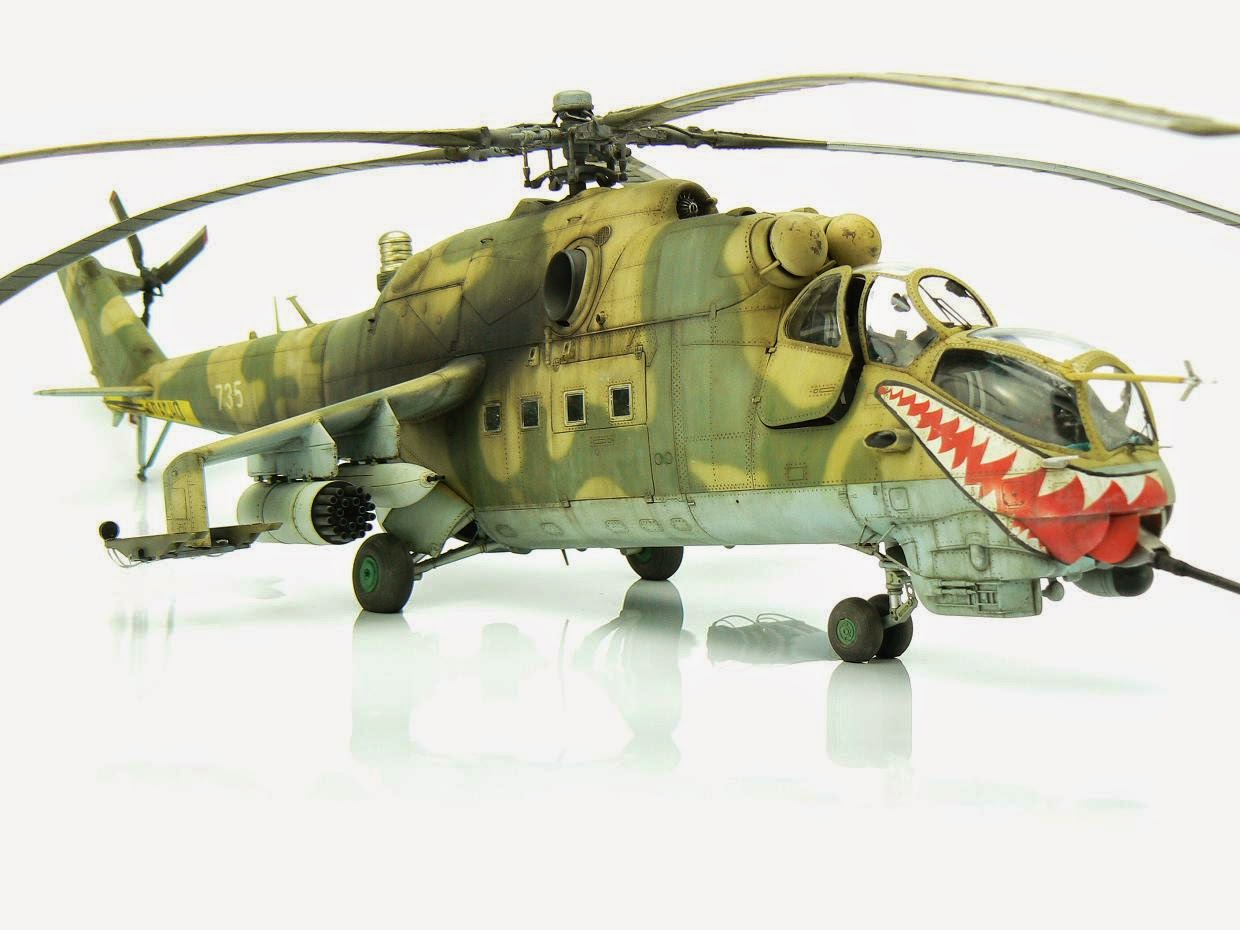 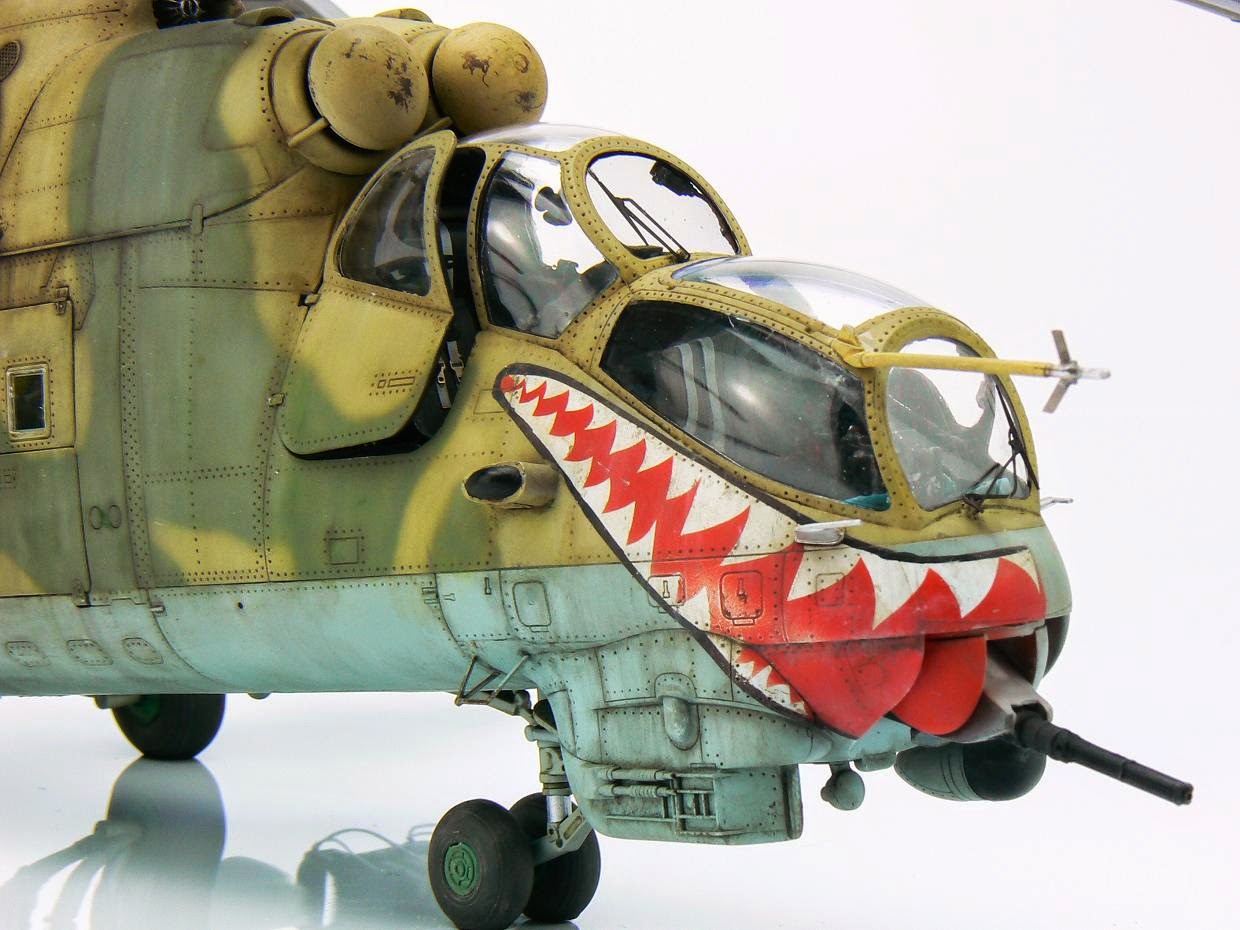 Some of you may be asking about whether you'll be seeing this model in print.  The short answer is yes but at this stage I cannot say in what guise; suffice to say its a new rather exciting project which I do hope you will be pleased with.

I've been working hard with Ammo to expand the range of the aircraft PLW (Panel Line Wash) range of weathering products.  A new set which will be useful is the early war Soviet set, ideal for those green and black MiG-3s or early Yaks.  The sets are not limited to what's on the box though, they are very flexible. 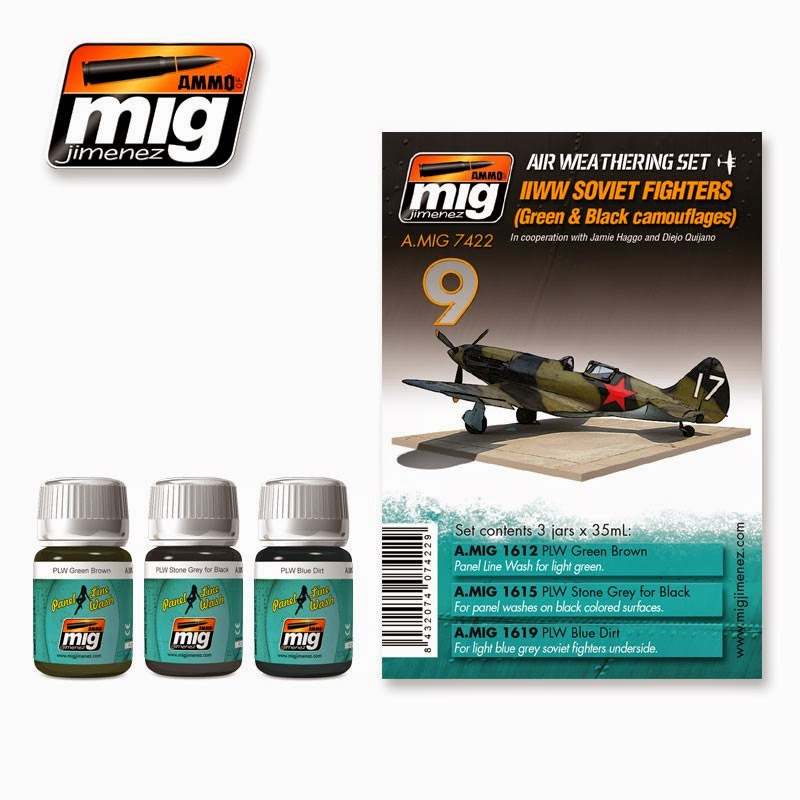 For armour modellers, Ammo have also released sets specific for Vietnam AFVs which is timely as the next issue of The Weathering Magazine focussing on this conflict is about to hit the streets. 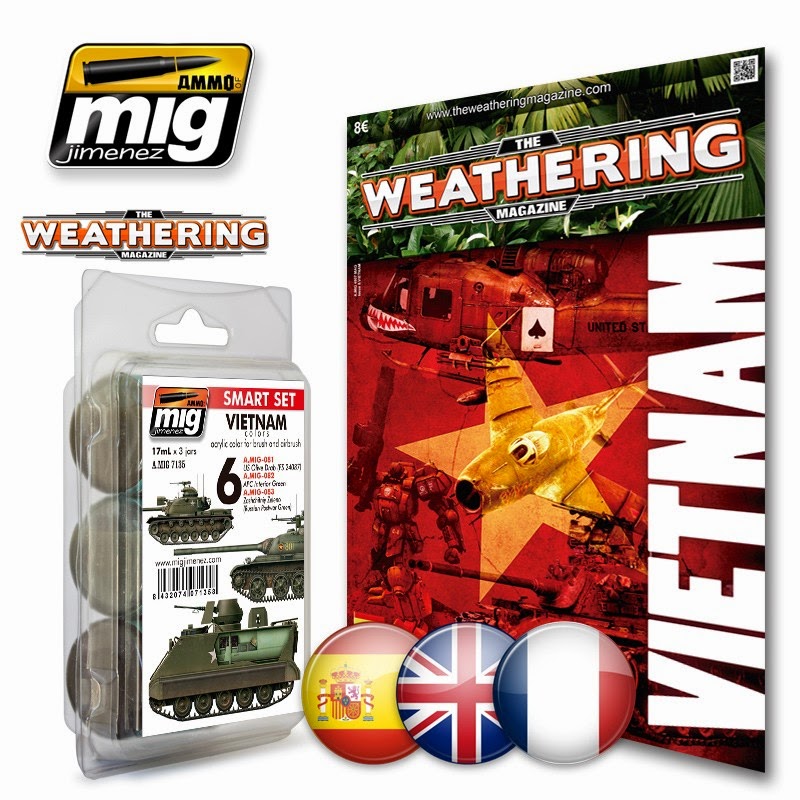 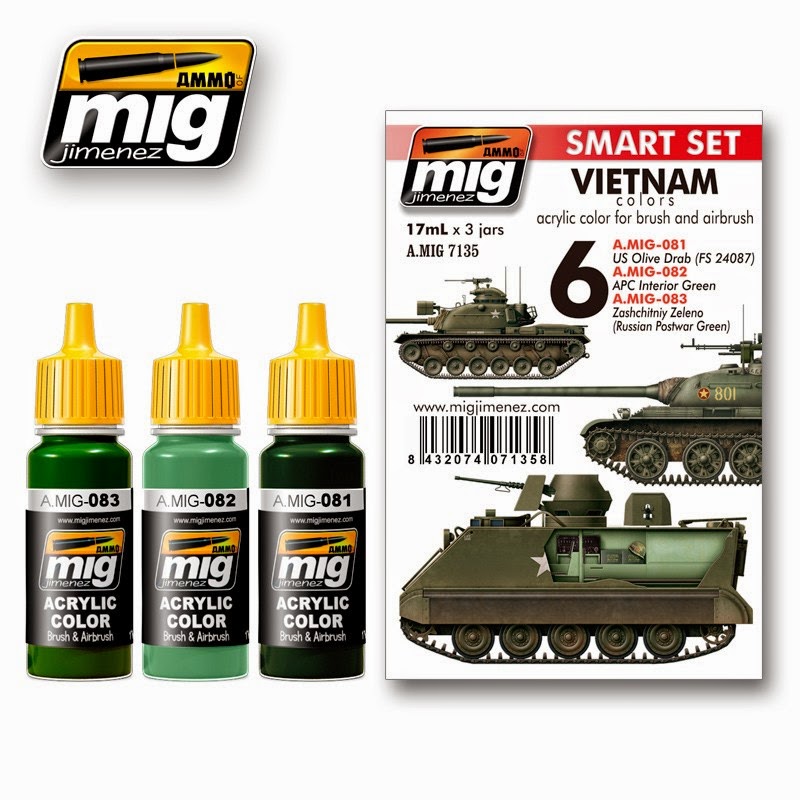 I have a couple of projects on the go at the moment.  One of them is an F-84F Thunderstreak for the wrecks and relics issue of The Weathering Magazine.  Here's a sneak preview of the mostly scratch built cockpit.  And for all my Belgian friends, I hope you'll like the finished model! 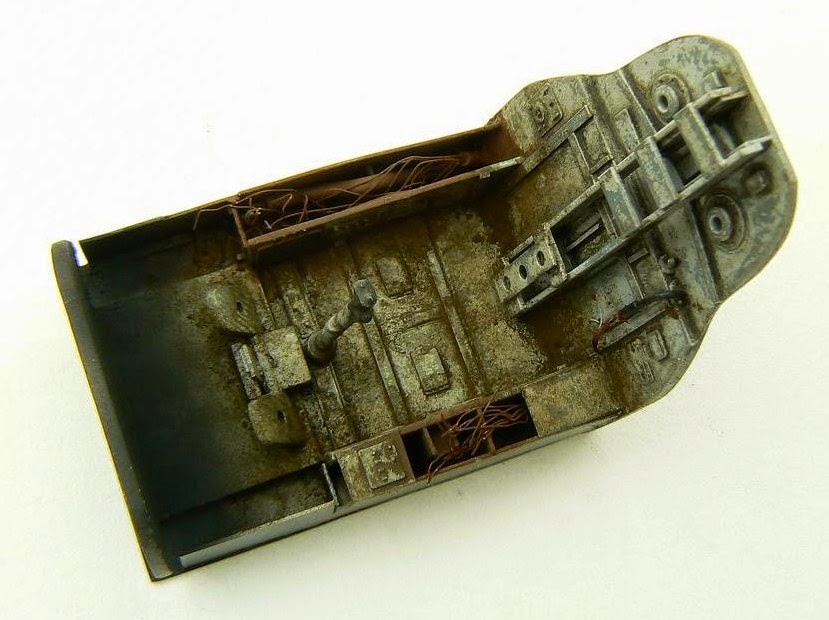 Ok, time to leave you all now so until next time, I'll see you next time; happy modelling.